Sin in the minds of humans
(oh let me chase a rabbit: perhaps this drive to merge humans and digital technology is another Satanic attempt to mongrelize the human race, an attempt to make them unredeemable; incapable of receiving conviction and reconciliation with GOD. But as GOD intervened previously, I expect He will again at the perfect juncture. Would you like just a brush with the technology I am referencing? Click HERE.)
in this 21st Century is no big deal.

Society is making it its mission to castrate sin (by the way it can’t be done); refusing it the power to destroy them.
And yet that is what it is doing; the very refusal to admit the presence of sin in themselves is depriving them of deliverance, forgiveness, and reconciliation with GOD.

Denial has not one wit diminished the power or penalty of sin – it remains as it was when Satan introduced it to Eve and to Adam. (Genesis 2 and 3)
We do no one a favor when we refuse to NAME sin.

So what is sin?
Look it up — the Bible minces no words naming these rebellious acts.

For starters, we may begin with Galatians 5:18-21 and then we may move on to Revelation 21:8 and if you will allow Holy Spirit, He will carry you through the entirety of His Word until all sin in our lives is named, repented of, and rendered null and void to destroy us. 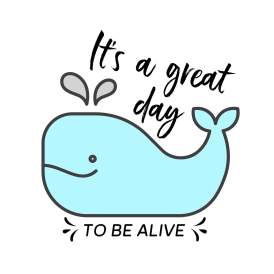