Can you imagine? Perhaps like me you do not have to imagine.

John 14 TLV: 3 If I go and prepare a place for you, I will come again and take you to Myself, so that where I am you may also be. 4 And you know the way to where I am going.” 5 Thomas said to Him, “Master, we don’t know where You are going. How can we know the way?” 6 Yeshua said to him, “I am the way, the truth, and the life! No one comes to the Father except through Me.  source

Verse 3. Yeshua (Jesus) promised the Disciples (them and us) that He was going to prepare a place for them and that He would return for them to take them to the place He would prepare.  And in verse 4 He states you know the way to where I am going. I would think it might be a question rather than a statement were it not for Thomas.

I wonder if Yeshua gave just a hint of a grin. A grin to reassure Honest Thomas that his question was acceptable. Acceptable because it was an honest inquiry even though it just might have come across like this (allow me to paraphrase):

Uh. Rabbi. Uh. Sir. I don’t mean to disagree with You, Sir. But, no, Sir, we do not know the way. I don’t recall You mentioning this before. So what do You mean we know the way?

Verse 6. Do you read a rebuke? Nope. Me either. I see a kind, patient, loving explanation; even though they should have learned already; He instructs them again.

Sad to say it is fallen human nature to argue and question GOD.  It just is. Unregenerate man just thinks he or she knows more and better than GOD.  What can I say? It’s true. We argue with Him. We dispute Him. We question Him.

And you know what? He knows when that questioning is honest and when it is arrogant.  The honest ones often get His loving, patient explanation.  And if the explanation is not forthcoming, that means we have been given something even better: an opportunity to trust.

Honest Thomas. I love the man!

Follower of Yeshua. Wife, Mother, Grandmother, Great-Grandmother. Some call me a teacher. Some say I'm a prayer warrior. A few accredit me with some writing skills. Me? I say I'm a work in slow progress, looking for perfection in eternity and until then having all the holy fun I know how. View all posts by Kathie Whitestone Thompson

Who are we?
Read Our Story

Please read along with us, and comment as you will.
You may also find this listing at our Facebook page.

What’s Here at The White Stone

For a Quick Return to the Home Page, Click the SMILE 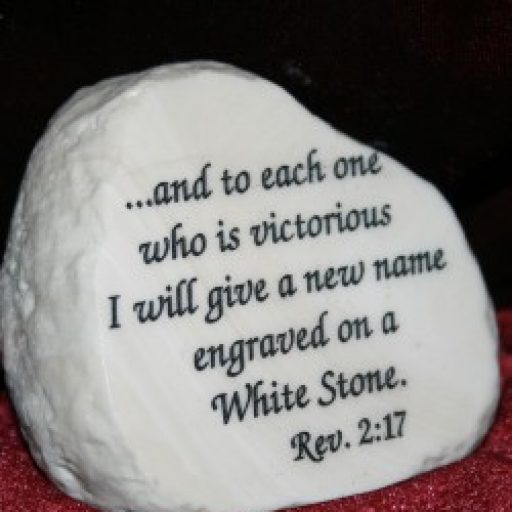 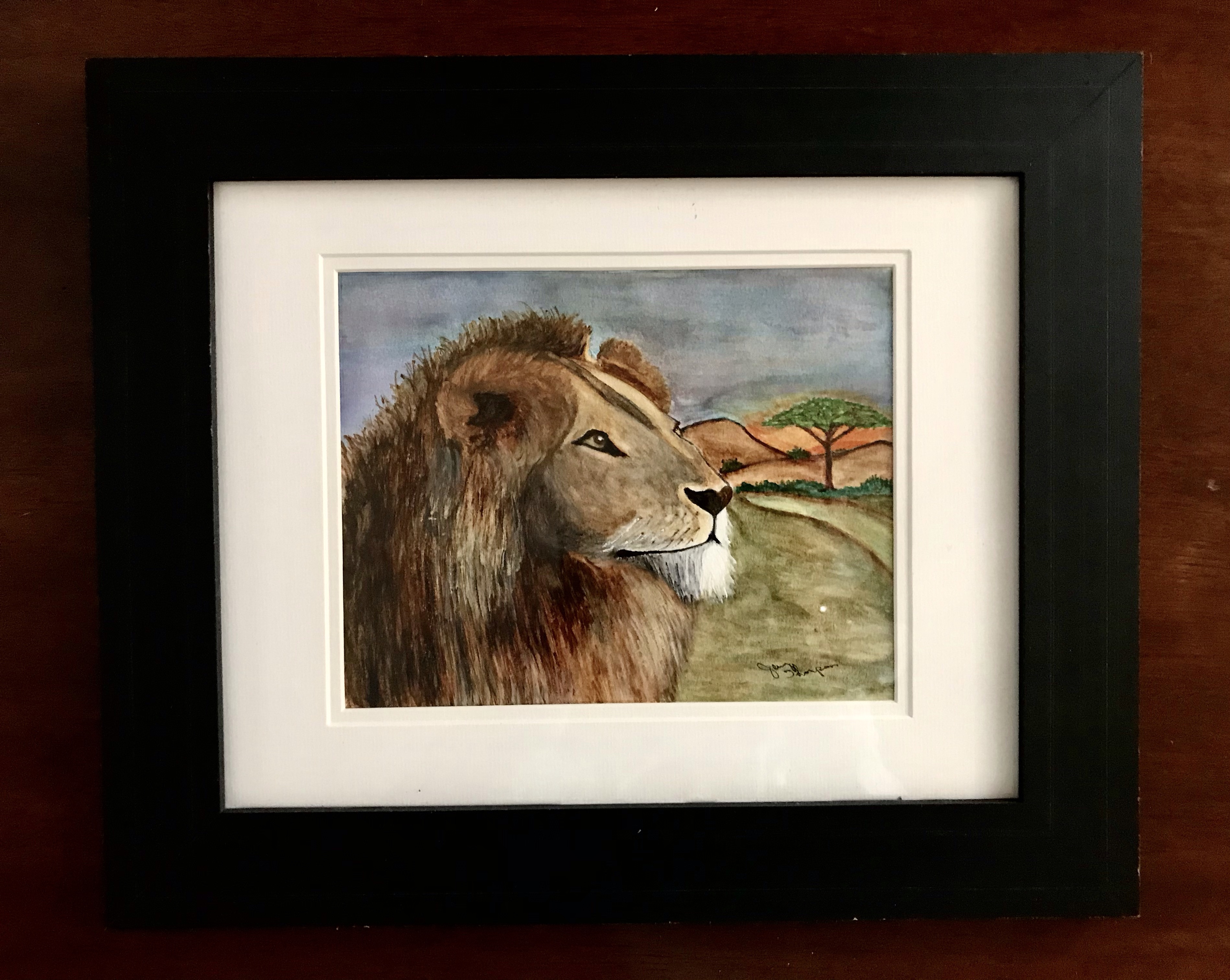 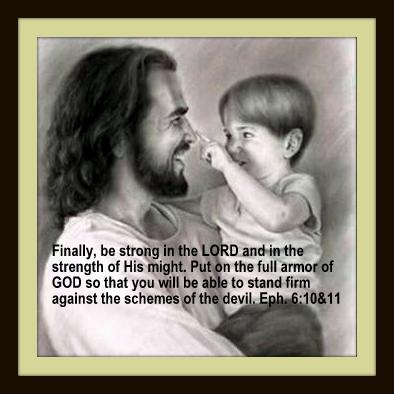